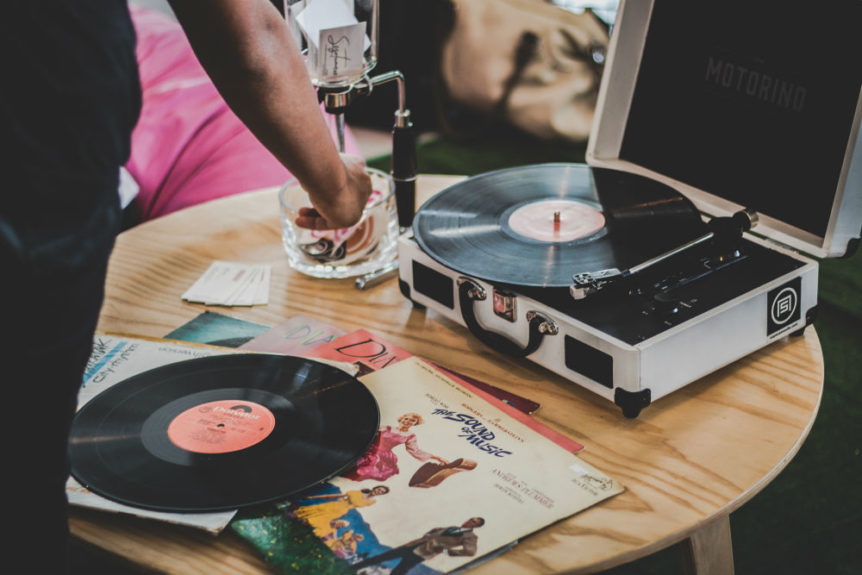 Vinyl records have seen a dramatic rise in demand within the past few years. In fact, it’s estimated that vinyl records will have outsold CDs for the first time since 1986 when official figures for the second half of 2019 are released.

According to the Recording Industry Association of America’s 2019 mid-year report, vinyl records earned $224.1 million (from 8.6 million units) in the first half of 2019. This figure is close to the CD numbers, which stood at $247.9 million or 18.6 million units.

These figures mean that vinyl revenue grew about 13 percent in the first half of the year, while CDs grew at a rate of just 1 percent. If this continued into the second half of 2019, the report said it’s likely that vinyl revenue will overtake that of CDs for the first time in decades.

With vinyls becoming increasingly popular, the number of people looking to store their vinyl collection in a storage unit is growing as well. Whether it be to store sentimental records, in the middle of moving homes, waiting for old record prices to increase or to store vinyls when they are not in use, self-storage units are a fantastic option to remove clutter from your home while at the same time keeping important items safe.

When storing your vinyl records, however, there are some important things you should keep in mind to ensure that you don’t damage them. Calloway Storage has listed five vinyl storage best practices here:

1 – Store records in an airtight container

Dampness and moisture can lead to damage of vinyl records, and so can the direct exposure to sunlight or extreme cold. Vinyls last significantly longer when kept in a cool, dry room. Keeping your records in an airtight container will help protect them from the elements of the weather, while also protecting them from being damaged in other ways.

2 – Keep your records in their sleeves

Vinyl records come in sleeves for a reason, because it gives them an additional layer of protection that prevents them from becoming ruined. Sleeves protect the vinyl from the accumulation of dust and dirt, as well as from becoming scratched.

Remember, however, that vinyl sleeves can become damaged over time. If you believe some of your vinyl sleeves are damaged then it’s important to get them repaired or replaced as soon as possible to protect your vinyl.

3 – Store your vinyl collection in an upright position

The worst way you can store your vinyls is by stacking them on top of each other. Vinyl records are incredibly fragile and the sleeves that protect them are made of nothing more than thin cardboard. Stacking them on top of one another can result in the warping and cracking of vinyls at the bottom of the pile.

To avoid this, make sure you store your records vertically. By keeping them upright as if they were books on a bookshelf, your vinyls will be protected from weight damage.

Keeping an inventory of what’s in your self-storage may sound a little dramatic, but we promise that you will thank us later. When storing items it’s incredibly easy to forget where you put them, or whether you even stored them at all for that matter.

By keeping an inventory list of the vinyls in your self-storage unit, you’ll make it easy to find the records you want in the future.

Do you have any further questions about storing vinyl records, or simply want a self-storage unit quote? Contact Calloway Storage today.